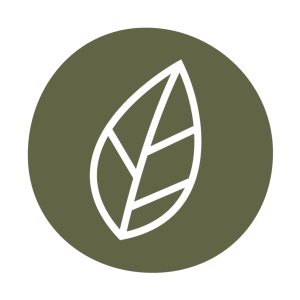 My Ancestors Taught Me That I Belong

Ending up in the cold winters of New England was a shock to my little family from Mexico. As
one does, when they move to a new place, I had a hard time discovering where I fit in in this
new land. My 4 year old noticed the differences, when he yelled out in church on our first
Sunday, “My mom is not like all the other moms. She has brown hair!”

After moving, I kept getting the feeling that I needed to start doing family history, but I thought
that family history was for old people.

Nevertheless, I followed the prompting. It should not have been a surprise, but family history
was the answer to the emptiness I was feeling. As I navigated my charts, I was shocked to find
that I had family who had lived in this very area for generations!

As I continued to search, I realized that they not only lived nearby, but they were some of the
original settlers of some of the more notable cities in the area, one of them an original founder
with a house still standing!

I have had many tender mercies: I discovered that we used to walk by my 7th great-
grandmother’s old address on the way to the grocery store when we lived in NYC. A random trip
led me to my 5th great-grandmothers gravesite. There was the time when my shy daughter held
the hand of the old man leading the tour of an old farm, which I later discovered belonged to my
5th Great Grandfather.

Through the blessing of learning about my ancestors, I have learned that they have been paving
the way for me; that I belong, not only in New England, but in this world. I am a part of
something greater.

Finding connection, healing and identity through our personal and family stories.